Why They Play. And So Do You. 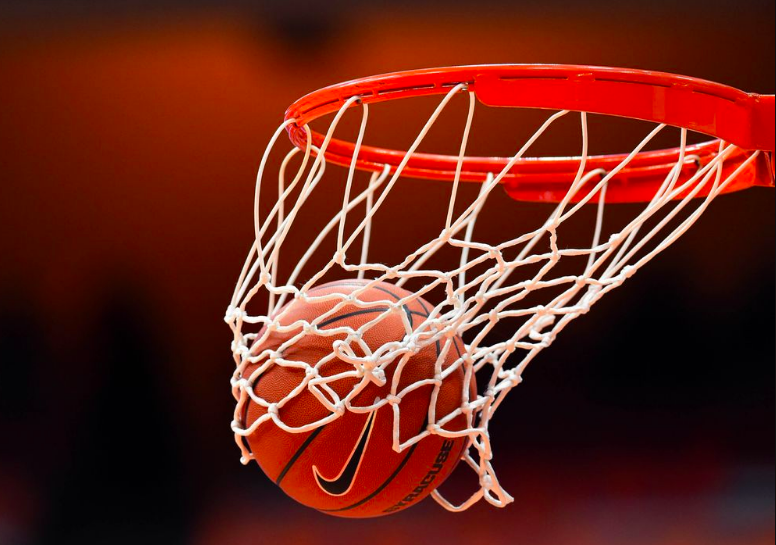 Corbin Smith  a writer from Vancouver, Washington, the host of the Take It Or Break It podcast, who is described in his logline as ‘a handsome young man of note,’ posted an article yesterday on Deadspin, entitled What I Learned at Phil Knight’s Big Basketball Party.

It’s good sportswriting. Good writing, period. Viciously skeptical, profoundly aware and insightful, and at the same time confrontational and questioning, questioning, questioning–Smith gets at the physical and metaphorical guts of the game and people who play it, on the court and off. His writing whips you back in forth in time, and fills its lanes with observations, comparisons, human and mythic characters, and dimensions of the game that elevate sport to sacrament. To sacred quest. And who am I–Hoosier born, with a genetically coded desire to see the ball go through the basket–to dispute that notion?

I have excerpted sections of the piece here, having to do with why players play, even those who sit on the bench, and never get into the game.

What I would like you to see in these excerpts is the relationship Smith describes between a game and the stories it produces. Specifically, that the game does not have a fixed, pre-determined shape or purpose, it is a container whose shape is determined by the experiences, individual expressions of purpose, and stories it holds.

I have to confess something, here: I am an NBA writer and NBA enthusiast, and a lot of times the appeal of college basketball is honestly a little lost on me. They’re just so much, like, worse at basketball, and also it’s just weird that they don’t make any money. But watching PSU square off with Duke in the Memorial Coliseum on PK80 Day One very briefly turned me into a believer.

Because, here’s the thing: these players are all worse at basketball, for sure. Even the most talented ones are impossibly raw and not even remotely in control of their basketball idiom, yet. But what I had discounted, or maybe not considered, was that the fact that they’re worse doesn’t always make the game worse. Sometimes dealing with these limited and fucked-up skill sets can free basketball from standard tactics. Lately, I’ve been watching and fretting over the NBA becoming more and more uniform at its highest levels of competition—so much pick and roll, so many three pointers. College basketball, where you can’t quite trust anyone to do anything correctly, will never have this problem.

And so it was that PSU, a Big Sky squad with no realistic hope of toppling Duke, basically went full gonzo, throwing out three guard lineups that spaced the floor, and pressing nonstop, basically daring Duke to beat them with Normal Basketball. Eventually, Duke opted out, went to a 2-3 zone, and sat around while PSU increasingly found themselves unable to get penetration and watched their small lead wilt into the sea…

…Stanford looked logy and discouraged and suffused with dread over the coming year of conference play. PSU, on the other hand, a team that gives minutes to a dad-bodded center who was wearing a non-compressing t-shirt under his jersey, played as if they truly didn’t give a shit in the best and brightest possible way. They spent the stretch run of the game sinking shots and pressing Stanford up and down the court, squeezing them and into pure exhaustive madness in their third game in four days…

Bryce Canda, a senior guard on the team, played 39 minutes and spent the last drop of those doing pretty much everything he could to unnerve his Stanford equivalent. After the game PSU’s coach Barret Peery sounded almost unnerved by the time his senior played: “I played Bryce 39 minutes tonight. And honestly, when I’ve run this system at two different schools, I was really leery of anybody getting to 30 minutes.” Every rule was broken. Honestly, it was fucking inspiring…

After watching Xidas for a while, I thought to myself—if you must know, I was in the bathroom—why? Why does this dude, a slight benchwarmer, go out there and strictly lose his shit, game after game? What is in it for him? And then, still in the bathroom, the thought broadened some: why are these kids, these coaches, these writers, this writer, doing any of this? Yes, Phil Knight kind of invited us, but what do we benefit from it?

I will not tell you whether or not I was still in the bathroom when an answer came to me. I think that Xidias goes out there and performs and hypes and encourages because that is his ambition for himself and his teammates. He sees basketball as a social thing, a competition with his teammates and a communion with the fans, and so he pours himself into creating those structures as much as he possibly can. He is, in a literal sense, playing his part.

When I studied shit in college, theater or books or whatever, I tended to think about them as objects with purposes, containers stuffed with meaning. Sports, which truly have absolutely no fixed meaning, have shaken me out of this way of thinking. The games we watch are a container that takes the shape of whatever one chooses to pour into them. Coaches think of the games as an act of grand strategic mastery. Sportswriters tend to think of them as an either a grand heroic narrative or some sort of neurotic intellectual exercise or just as the thing that needs to be described in a given number of words along a specific deadline. Fans turn them into an expression of neo-nationalistic madness. I did not get to speak to Xidas, but I watched him, and so I will say that, for him, I suspect sports is an act of communion with his fellow man.

But that’s just him. For Tre’Darius McCallum, Xidas’s teammate and a juco transfer and someone I did talk to, it’s a test of self, a ladder to bigger ambitions. “Being in the Big East, it’s a lot of competition,” he said. “I love that. From the get, I knew I could play at the highest level, so I’m here, I can prove myself, trying to get to the next stage of my life, if that’s the NBA or playing overseas professionally. It keeps me going, every day, just to know I have to bring it every night.”

On my last day, I asked a bunch of these athletes why they play in the first place. One player told me he felt like playing was his life’s purpose, one player told me he plays so he can provide for his family, one player described it as a craft, an object he takes pride in. The reasons are wide and disparate, as you might expect, and they shape everyone’s approach and ambition just as you might expect. These are performers, even artists if you want. They will necessarily bring their own passions to the pursuit…

To get to the stories that matter, look first to game. Game is a story engine.

Story and Data, Sitting in a Tree