By changing the context for their presentations, United’s Media team was able to improve internal sell-through by 75%.

In a meeting with six division heads of United Airlines–which was getting ready to merge with Continental, although we didn’t know it at the time–we were getting torched by the head of their frequent flier program. A proper Brit wearing a plaid vest with gold buttons under his Etonian blazer.–tie pin–shellacked hair–he wasn’t liking the the idea that our storytelling process is non-linear. We promise better outcomes via better storytelling, not specific outcomes, especially before we get to know you and your company.

“Well, it’s a license for anarchy, isn’t it, then?” said the man curtly, as much to the rest of the group as to us.

“Does a person need a license for anarchy?” we asked him. That quieted him for a beat. He had to think about it.

At the end of the table Peter Hammer took the beat. Spoke up. Peter, the head of United’s Media division, its smallest [12 employees; annual rev: $55mm], explained to the other execs that he’d taken an improv class when he was getting his MBA and because of that, saw the value in our process. Collaborative storytelling that uses improv game structure. The frequent flier guy didn’t speak for the rest of the meeting.

It was the beginning of an 18-month engagement with United’s Media division. Hammer’s objective was to improve the number of his team’s proposals that survived their internal approval process–a gauntlet of sign-offs they needed from other divisions. We focused on improving their current average of 25%–two out of eight proposals approved internally–to 37.5%–three out of eight–which would increase their selling inventory by 50%. We helped them re-design their presentation process. Called it The Internal Roadshow. By the conclusion of our work with them, they were averaging six out of eight proposals approved–75%–effectively tripling their inventory. They added $10mm YTY revenue, to $65mm, and engaged Samsung in the Media division’s biggest project ever, $10mm to upgrade and brand business centers in their airport clubs. 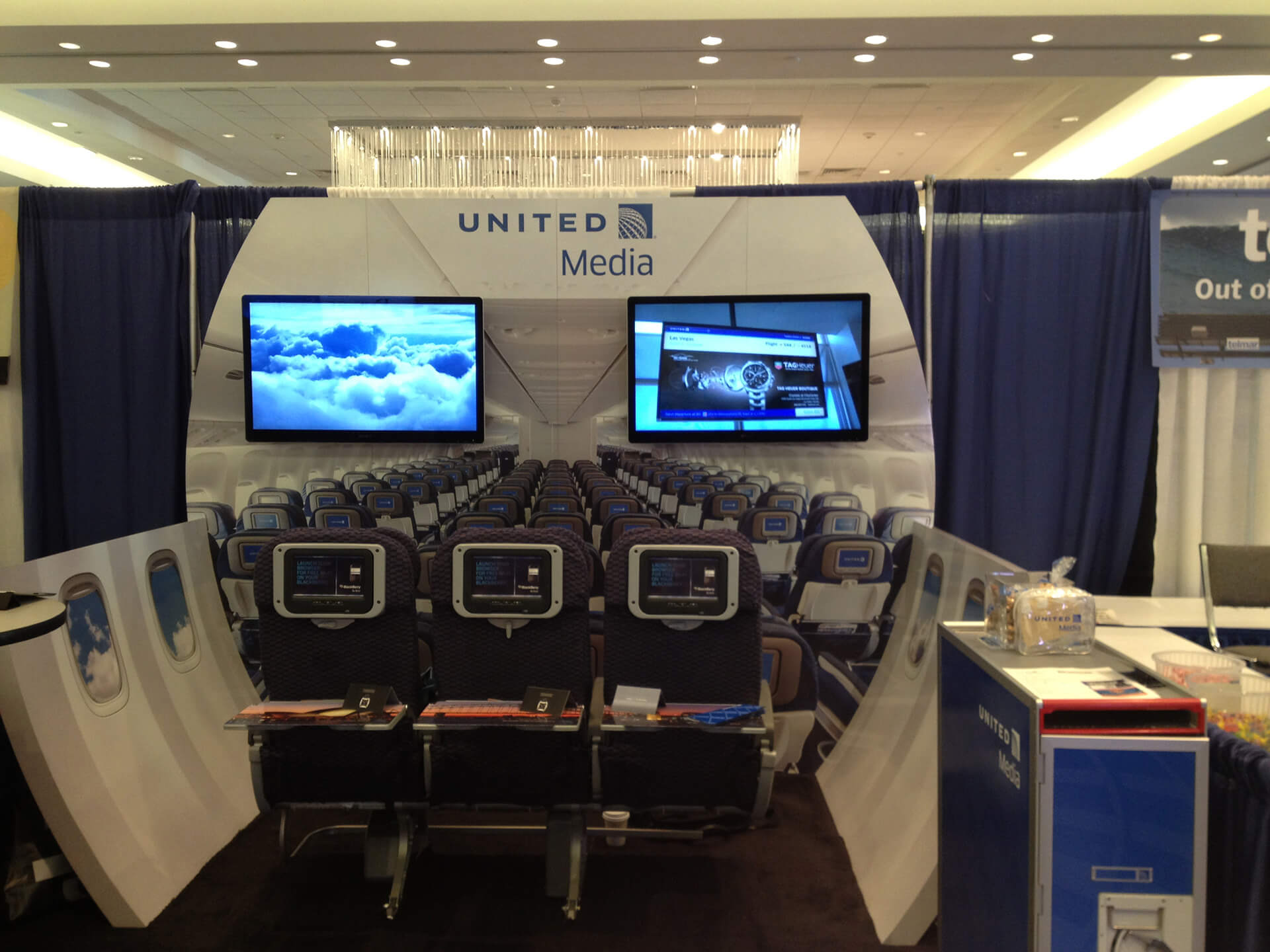