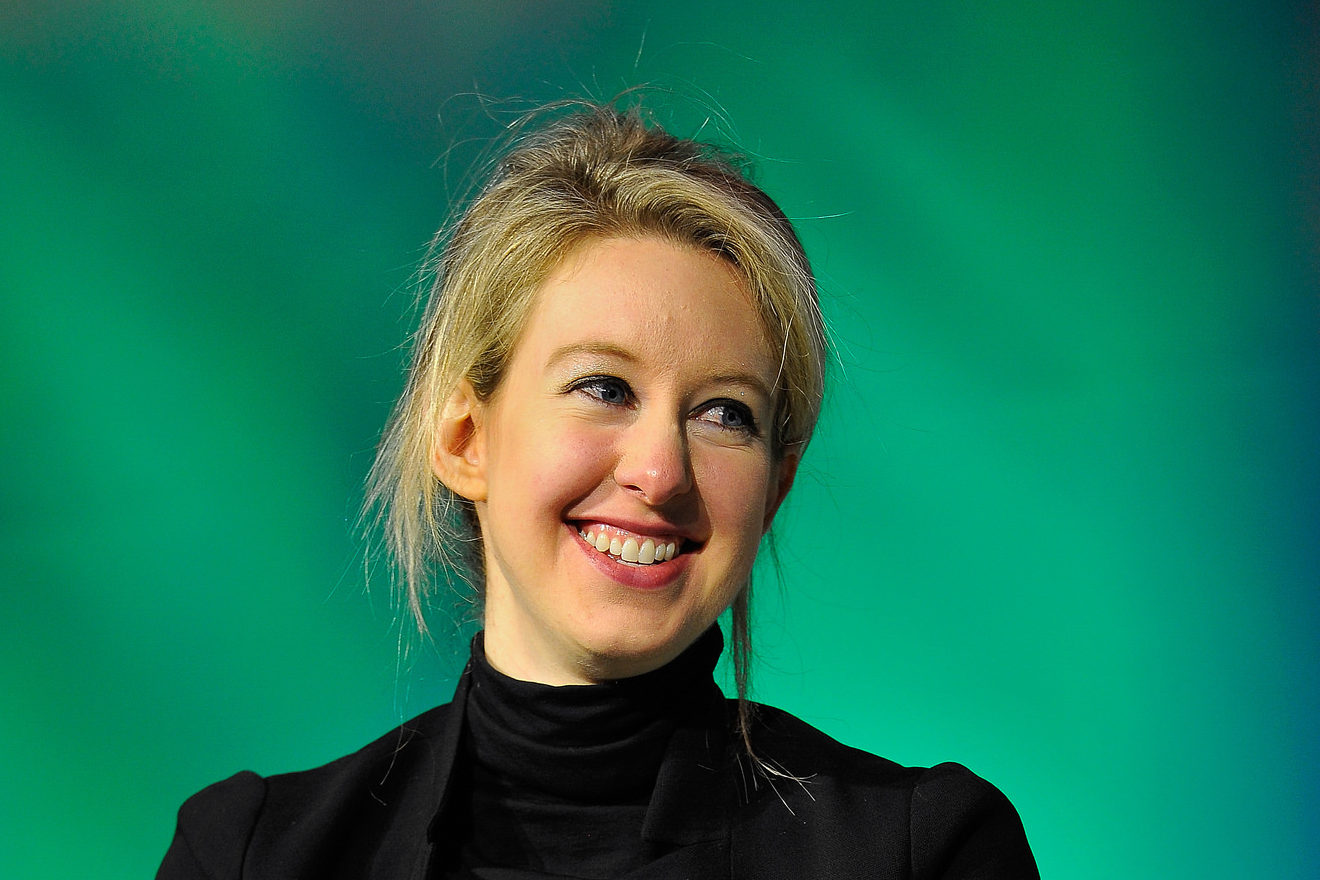 Want proof that a ‘Hollywood model’ of storytelling is insufficient for business communication?  Look no further than the rise and fall of Elizabeth Holmes — which, of course, Hollywood is going to turn into a major motion picture. A comedy directed by Adam [Anchorman] McKay, to star Jennifer Lawrence as Ms. Holmes.

Holmes has been accused by the SEC of defrauding investors in her company, Theranos, of $700 million. That’s one way of looking at it. Here’s another way. Holmes told a hell of a story.

Between these two perspectives sits the issue: In business, and in life, a skilled storyteller can conceal  as much or more than she or he reveals–can, in effect, put one over on the audience. Who, after all, is a better storyteller than an embezzler? Bernie Madoff was a fantastic storyteller. He told a story that long-conned even entertainment industry pros like  Jeffrey Katzenberg [Dreamworks co-founder], Arnon Milchan [producer of Fight Club] and actors John Malkovich, Kyra Sedgwick and Kevin Bacon.

In a Hollywood storytelling model, when you want your audience to believe in your fiction, you’re asking them for what’s called ‘the willing suspension of disbelief.’ For example, there’s no good reason why, in Home Alone, Kevin could order pizza for himself over phone, but never called the cops to save him from the burglars. No logical explanation for how, in The Shawshank Redemption, Andy could cover his secret tunnel with a poster of Raquel Welch that he would’ve had to fasten to the wall of his prison cell from inside the tunnel. Fantasy, science fiction and magical realism are all genres that ask the audience to take leaps of unquestioning faith. So is a Ponzi scheme like the one run by Madoff. So was Theranos.

Holmes, with her ‘dropping out of Stanford to be a billionaire’ pedigree, her wealthy family friends, her fluency in Mandarin and in the lingo of genomics, her calculatedly Steve Jobsian wardrobe–whose cover story was literally a story that covered shit up–excelled at getting her audience to willingly suspend their disbelief. Walgreens suspended theirs to the tune of $140 million, and has had to go to court to recover damages like a jilted spouse seeking alimony. Other willing suspenders of disbelief will spend years, and mini-fortunes in legal fees, chasing down their lost dineros.

Now, I should explain, this isn’t a hatchet job on storytelling in business. That is, after all, bigSTORY’s specialty. We’re not going to burn down the orchard because a few trees produce sour fruit. The storytelling skills of a Madoff or a Holmes were, in many ways, underestimated by their victims. That was a part of the con. And we can’t blame fictional narratives, either, as being the problem. Business thrives on fictions. On imagined futures promised and delivered. Elon Musk tells make-believe stories and then builds organizations to make them come true. Every entrepreneur, CEO and inventor, sooner or later follows a variation of this pretend-until-it-happens model.

So while we bow down to storytelling and storytellers–they are our tribe, our fellow craftspeople–why do I say that a ‘Hollywood model’ is insufficient for business? There are many reasons, I’ll list three:

In Hollywood, a story is a product.  In business, storytelling is not a product. It provides a context for a product. Bernie Madoff, Jordan ‘The Wolf of Wall Street’ Belfort, and the infamous Charles Ponzi–who, during the Great Depression of the 1920s, promised investors a 50% return on postage stamps–counted on audiences to believe that their stories and their product were one and the same.

Hollywood stories have beginnings, middles and ends. Your story, as long as you’re in business, does not. The version of the Theranos story that Adam McKay and Jennifer Lawrence tell will be a couple of hours long, and whatever McKay’s final cut is, that will be it. An organization’s narrative is a living story, built on an ever-changing inventory, continually adapting to unexpected opportunities and other realities beyond its tellers’ control. One of the reasons Walt Disney built Disneyland is because it had always bugged him that there was a small flaw in the final scene of Snow White that was too costly to go back and fix. If there was a small flaw in Disneyland, he could fix it the next day. Walt had a designed Disneyland as a living story. A world that could be experienced 20,000 different ways by 20,000 different people. Think of your storytelling as being more like Disneyland than a movie. You’re building a world. It can evolve continuously. And how people experience isn’t entirely up to you.

Hollywood stories have passive audiences. People will pay to sit still in a darkened room and experience Adam McKay’s version of the Theranos story. Your audience is not so passive. A dead dog in an airplane luggage bin will change a company’s story for months to come. A hashtag will scramble HR policies. A blockchain will change the way you trade or secure transactions. In your storytelling process, you cannot count on a passive audience. In fact, you have to count on an audience that may catch only a fleeting glimpse of your story, and at the same time can affect it to an unprecedented degree. Your process must honor your customers’ stories every bit as much as you want them to honor yours. You have to meet them where they are. Participation in your audience’s narrative can be a powerful form of persuasion.

This is a guess on my part: I’ll bet Elizabeth Holmes set out with the best of intentions, with a fiction she truly believed she and her company could make come true. When she realized Theranos couldn’t deliver, when reality and fiction began to diverge, she had too much of her ego invested in the fiction, too many black turtlenecks in her closet, too much money in her bank account, too many mentors who believed in her story-as-the-product, too many employees who were counting on her, to let it go. And so she stuck to the fiction until it stuck to her, and there was no getting away from it. The gulf between ‘pretending real hard’ and reality was too for apart for her organization to bridge it, the duality of ‘one is true’ and ‘one is not’ was impossible to resolve.  She was wedded to the Hollywood model of make-believe. And in the Hollywood model, when you’ve delivered the final cut, no matter how much blood has been shed–and sampled and tested–as a result of it, there’s no going back.

Given a proper context, Holmes will be an excellent hire for someone. She tells a hell of a story, and it’s a good bet her story and her reality will never get that far apart again.